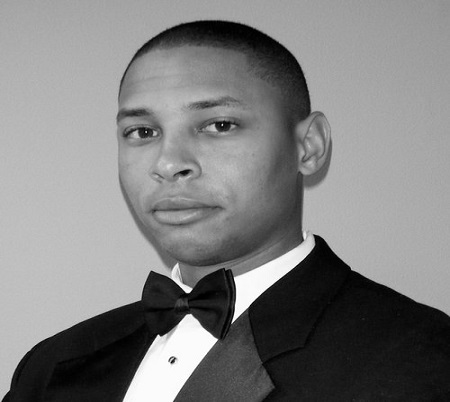 After completing his undergraduate degree, he was awarded a graduate assistantship to study conducting with Dr. William Hochkeppel at the University of Louisiana at Lafayette. There he taught music appreciation, music theory, and guest conducted the university wind ensemble while completing his Master of Music in instrumental conducting.