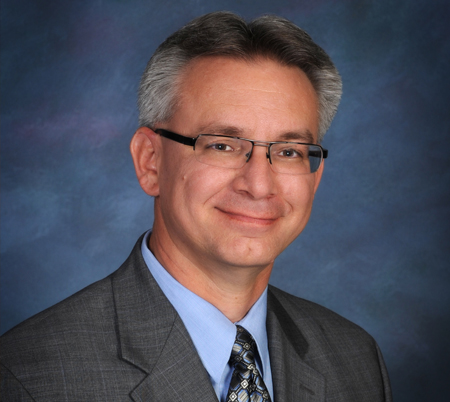 Michael Golemo has been the Director of Bands and Professor of Music at Iowa State University since 1999. From 2005 to 2017, he also served as the Chair for the Department of Music & Theatre. In addition to conducting the Wind Ensemble and the Symphonic Band, he teaches courses in music education, conducting, and oversees a program of eleven bands.

With over 400 instrumental arrangements, transcriptions and compositions to his credit, Dr. Golemo has had works performed by a variety of performers and ensembles – from Carnegie Hall to Russia – Louie Bellson, Wynton Marsalis, Anita Baker, Simon Estes, and the Des Moines Symphony Orchestra to name a few.