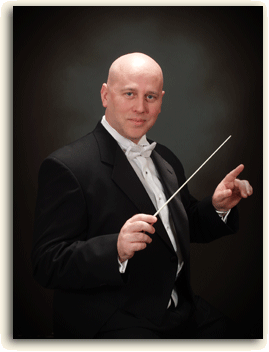 He is the founder and former conductor of the Newark Symphonic Winds; a successful Tri-City Symphonic Wind Ensemble in the San Francisco Bay Area. Throughout the years, he has also remained active working with various church and community musical groups, and as a clinician/ adjudicator.

His career in education has spanned over 30 years and three states, working in Oklahoma, Pennsylvania, California, and overseas with the Department of Defense schools where he built successful and award-winning programs.