This march written in honor of the 57th Anniversary of the 2D Marine Division Ceremony in 1997, and its Commanding General. The composer created a tribute to this officer by taking little fragments of songs relating to his schooling and past military assignments, and intertwining these elements to create melodies and counter-melodies.

Essentially it became a musical bio of the general’s career, and a new piece of music. “Bulldog 6” was this commander’s official call sign. 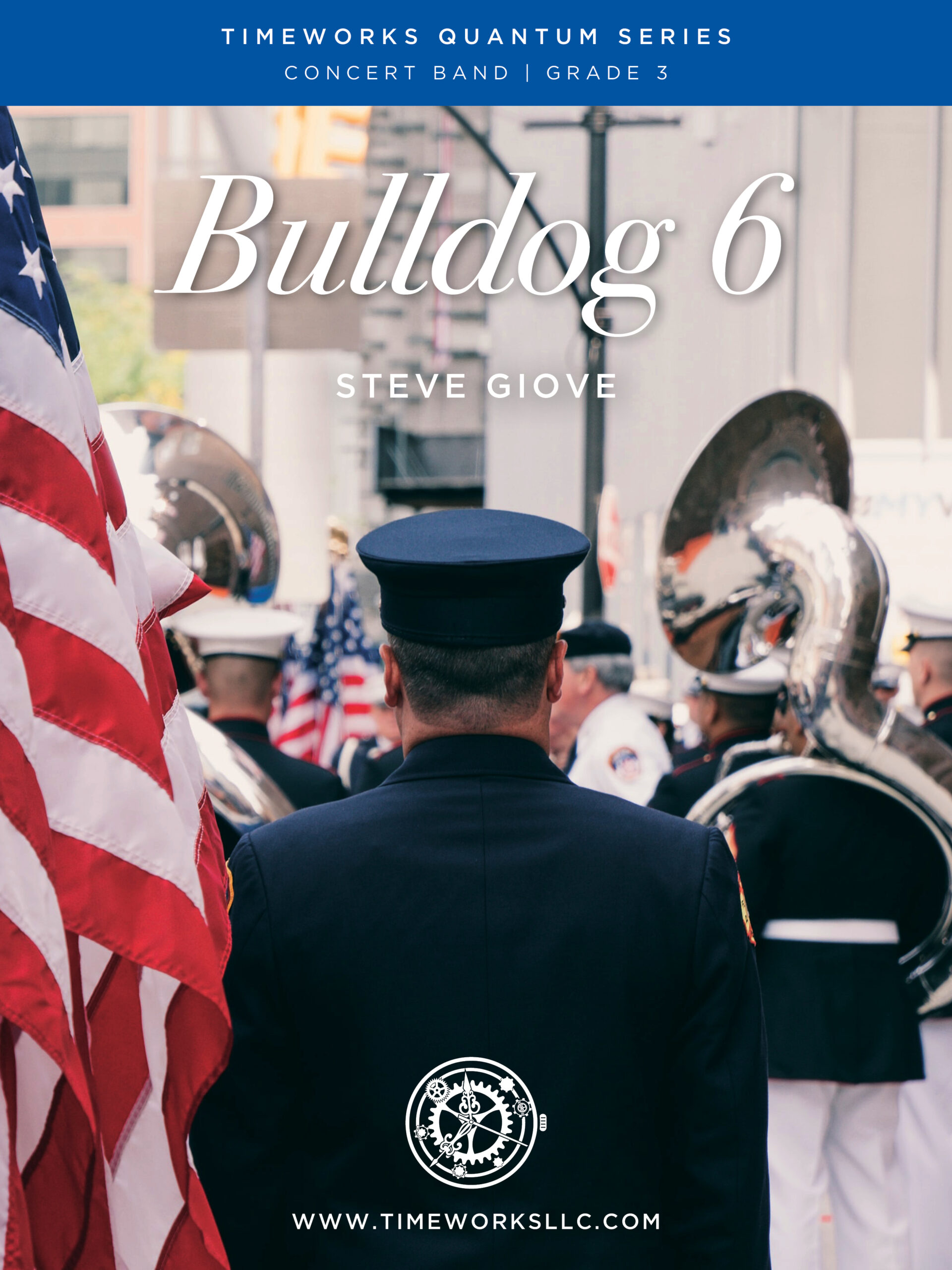